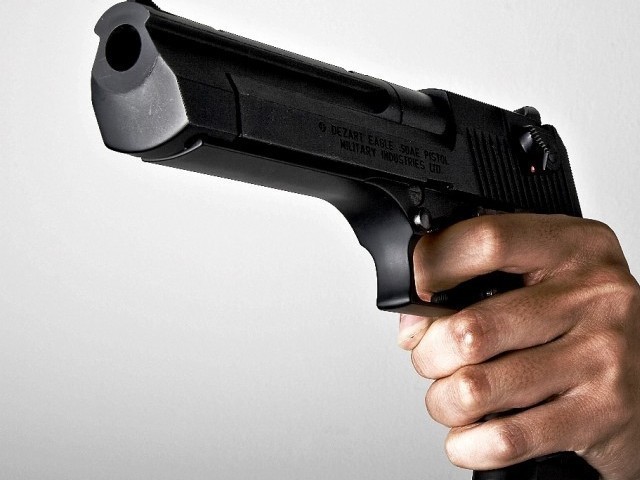 Wakent police registered the FIR in the robbery and began searching for the accused (file photo).

Rawalpindi: The robbery occurred in the Wah Cantt area and the police station district. The armed woman robbed the owner of the store and fled with her partner.

According to the police An armed girl enters a store with a boy claiming to be shopping. and showed a handgun and robbed the shopkeeper. Woman steals mobile phone, biscuits, milk, 7,000 rupees cash from shopkeeper and fled on a motorcycle with his accomplices.

The robbery took place in Wahlong. Thana Sadar Wa Khant police registered the FIR of the robbery and started searching for the accused.

The price of gold per tola in the country has decreased. TT News