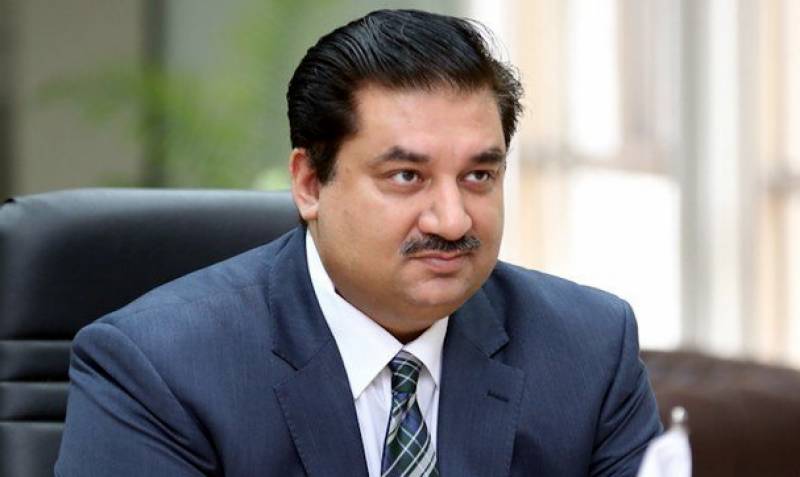 ISLAMABAD: Energy Minister Quram Dastkir said Electricity has been restored across the country. But it takes 48 hours to fully recover.

according to the details After a long nationwide outage Not all electricity can be recovered. and a shortage of 4,278 megawatts due to the continuous outflow of electricity.

The sources said that the total power generation in the country currently stands at 9,722 while demand stands at 14,000 MW, implying a shortage of 4,278 MW due to several hours of unloading in different areas.

Energy Minister Khuram Dastgir said in this regard: Electricity has been restored across the country and all National Grid stations have been restored. But there are still attempts to fix technical problems.

He said nuclear plants take 24 to 48 hours to restart. And the coal-fired power plant takes another 48 hours to run. Therefore, there will be a power outage in the country in the next 48 hours.

He said that due to the lack of electricity in the country. The load will be released in the next 48 hours. But everything will be restored the day after tomorrow.

Tosha Khana case: Imran does not appear on the bill. TT News

Death toll from earthquakes in Turkey and Syria reaches 4,372 as Turkish president declares a week of mourning TT News