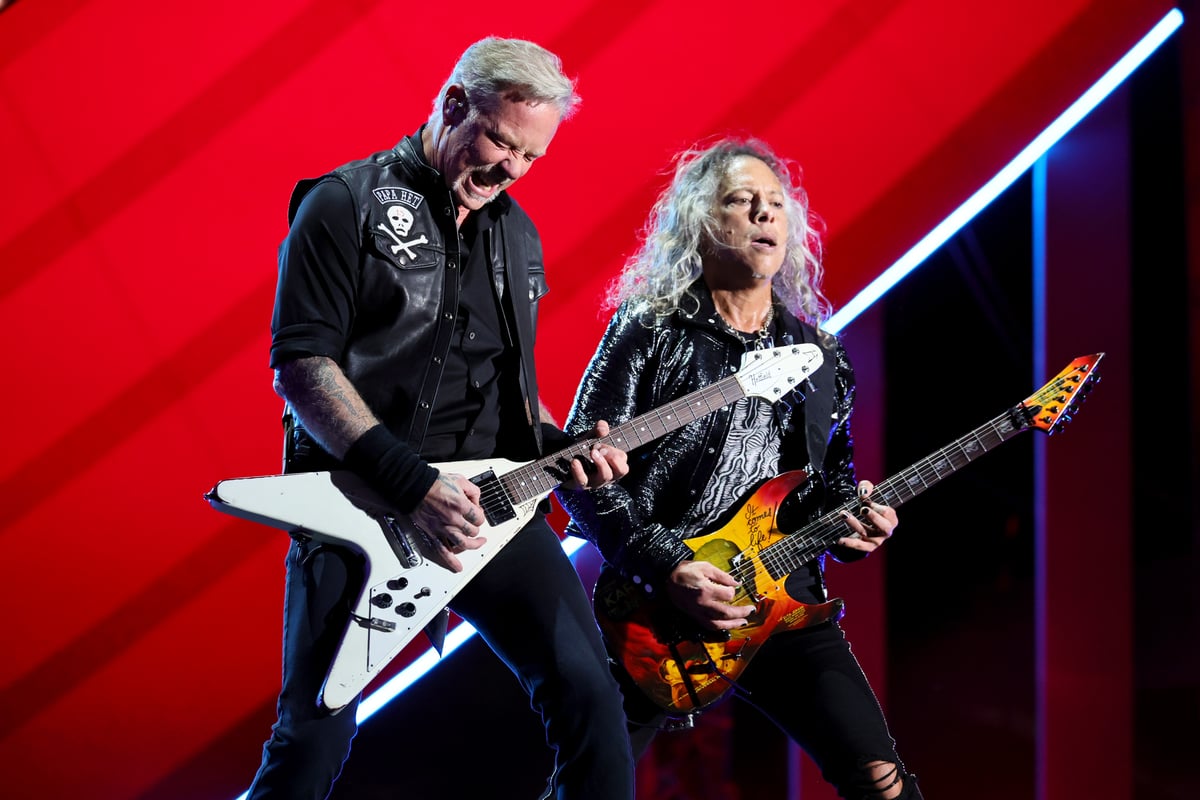 Metallica and Slipknot have been announced as the first wave of acts for Download Festival’s 20th anniversary show next year. The 2023 event features four days of music instead of three, meaning fans will be treated to even more world-class music in a special year for the festival.

Metallica will play two headline sets on Thursday and Saturday but no song will be played twice. Metallica first played Download in 2004 and last played at Donington Park in 2006. With such a long wait for a return to Leicestershire, it’s fair to say this gig is long overdue.

Bring Me The Horizon will headline on Friday, with Slipknot closing the festival on Sunday.

The festival has been an icon for metal fans across the UK and further afield since its first year in 2003. The first festival was only a two-day event and was to be headlined by Iron Maiden and Limp Bizkit, although the latter pulled out and were replaced by Audioslave.

Download 2023 takes place from Thursday 8th June to Sunday 11th June and will be four full days of music.

What bands were on the 10th anniversary of Download?

The 2013 show was Download’s 10th anniversary, and fans were treated to three legendary headlining acts. Slipknot, Iron Maiden and Rammstein top the bill, along with Queens of the Stone Age, Motorhead and Bullet for my Valentine.

Last year’s festival was the first full-scale edition of Download since 2019 due to the coronavirus pandemic. KISS, Iron Maiden and Biffy Clyro were the three headline acts while Welsh reggae metal groups Skindred, Rise Against and A Day to Remember also played memorable sets.

How to get tickets

The announcement was made hours after early bird tickets were withdrawn from sale. Tickets go on sale Thursday, November 10 at 10am. This will include weekend tickets for four and five nights of camping. There will be a return on ticket sales through Ticketmaster