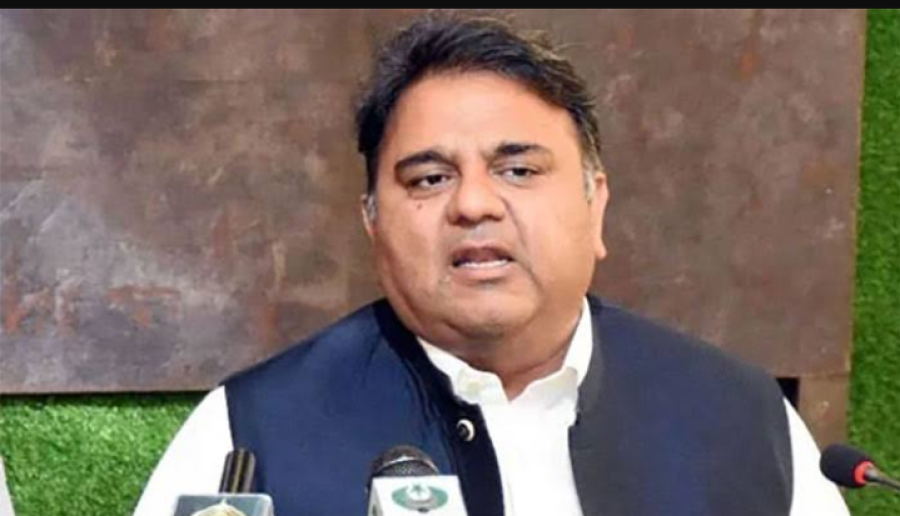 On behalf of Tehreek-e-Insaf A complaint has been made with the Lahore High Court that Fawad Chaudhry has been in unlawful detention and therefore the court should bring Fawad Chaudhry back. He has been ordered to appear in court.

IG Punjab appeared in court and insisted that Fawad Chaudhry was not in Punjab police custody. He was arrested by Islamabad police. Later Judge Tariq Saleem Sheikh of the Lahore High Court said while announcing his verdict on the case that he had a questionable corpus case, but the FIR had already been presented in court. So this dubious archive is useless. If you want to be released You should contact the Islamabad High Court.