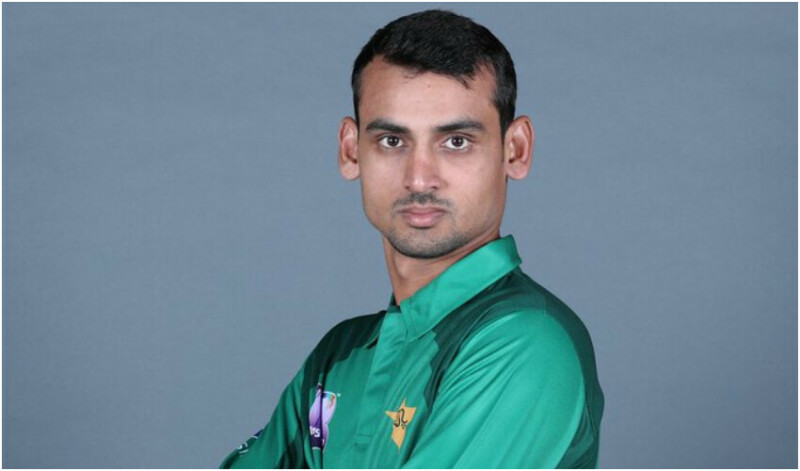 First class cricketer Syed Saad Ali is going to be part of the American team after not getting the chance despite his great performance.

Saad Ali said he was part of the PCB cricket team in the country from 2007 to 2021. During the England League, I received an offer to play in America. I just consulted my coach Azam Khan, he said you go. Then I accepted the offer.

Pakistani cricketer says unfortunately to leave Pakistan cricket My life is cricket. This department is finished. So something must be done for the future.

Syed Saad Ali said he accepted American Cricket’s offer considering the continued lack of value and the economic situation, the most regrettable being that there was no reason not to feed me no one stopped at that time. and until today there is no One person asked why.

It should be noted that before Saad Ali, Sami Aslam and Ehsan Adil also went to America.