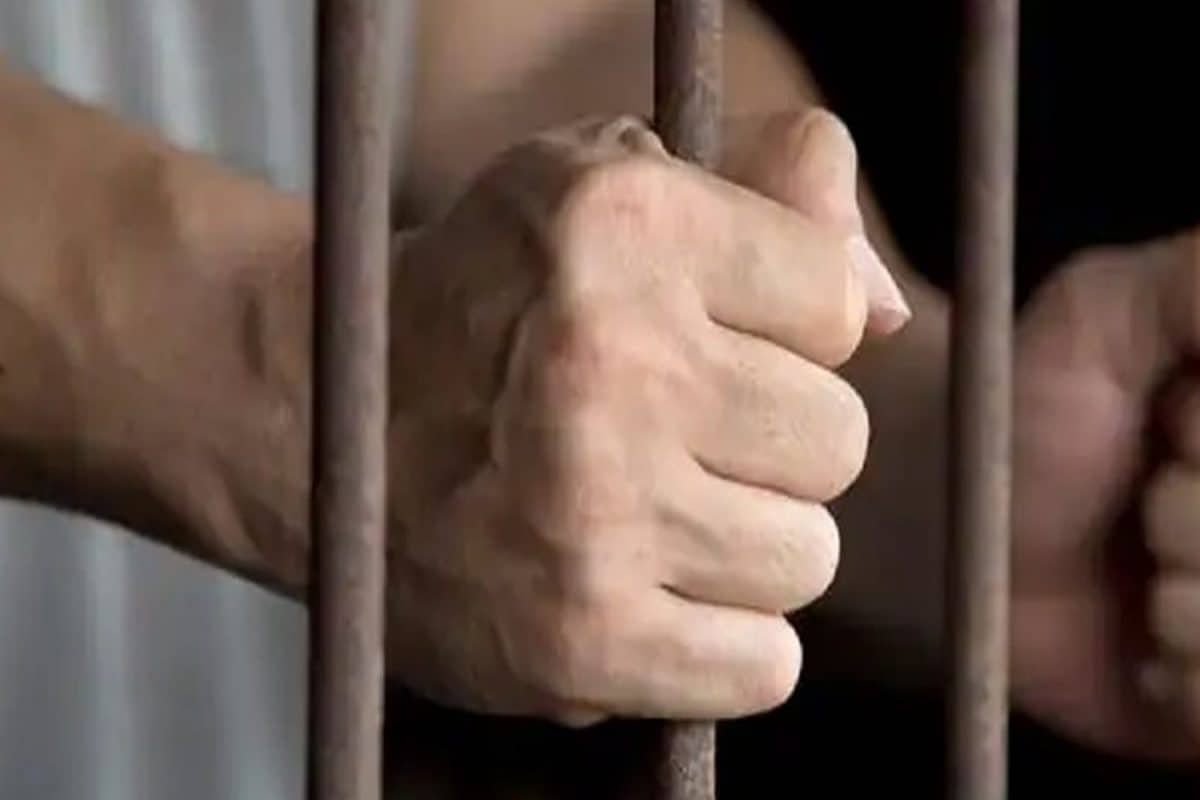 The Maharashtra Police has arrested the main accused from Pune in connection with the theft of Rs 12 crore from the safe of ICICI Bank in Manpad area of ​​Thane. The accused was arrested two and a half months after the incident. The police told an officer that the accused was identified as Altaf Shaikh (43) and about nine crore rupees were seized from him. .