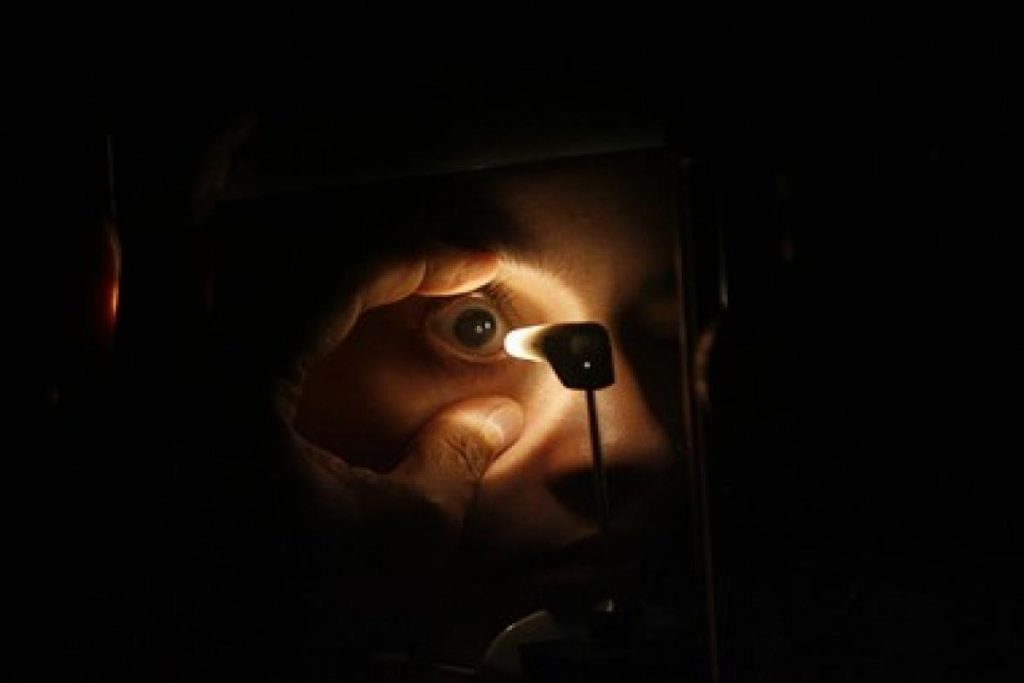 New Delhi: 11 states and Union Territories, including Goa and Jammu and Kashmir, still have no eye fund. This information is obtained from official statistics.

However, doctors say that mere existence of such banks does not serve the purpose as the demand for eye donors has increased especially in the wake of the Covid-19 pandemic.

According to a reply to a Right to Information (RTI) application filed by Chandrasekhar Gaur, a social activist from Madhya Pradesh, there are currently a total of 320 eye banks in the country.

Dr. Dr. Shroff’s Charity Eye Hospital, Medical Director, Eye Bank. Manisha Acharya said that there are 750 eye banks in India but few of them are fully functional, all are well equipped and 80 percent of them are across the country. Responsible for collecting the cornea.

Acharya said, “Nationwide network of eye banks is the need of the hour and eye banks equipped for eye collection should have trained professionals. This can be a solution, as setting up an eye fund requires huge investment and approval from several government regulatory bodies.

According to statistics, the states of Tripura, Uttarakhand and Mizoram have only one eye bank. Maharashtra has maximum 77 eye banks. This is followed by 41 eye banks in Uttar Pradesh, 32 in Karnataka and 25 in Gujarat.

He said, ‘People don’t even know what eye donation is. When more and more eye donations happen, and people come forward to donate their eyes, we can create hundreds more eye banks. So more awareness should be created about eye donation rather than eye bank, because eye bank is the only place where donated eyes are kept.

According to news agency PTI, Sethi said the focus should be on increasing awareness and number of eye banks in states and union territories with higher population.

Acharya said that according to the National Blindness and Visually Impaired Survey (2019), about 48 lakh people are suffering from blindness and cornea-based blindness is the second largest form of blindness. In first place is cataract, which affects about 25,000 people every year.

Donated eyes only benefit people with corneal blindness. In this, vision is lost due to damage to the cornea, the tissue that covers the front of the eye.

Acharya said that if the infection is severe and reaches an advanced stage, spots form, which can lead to loss of vision and the person may need a transplant to regain vision.

He said the challenge in treating corneal-based blindness is providing follow-up care to patients living in remote areas.

He said that it is difficult for people in remote areas to return for further treatment after surgery. This requires increasing eye donation drives and setting up well-equipped eye clinics in remote areas, which cannot perform critical surgeries, but can provide post-operative care to patients.

(with input in the language of the news agency)